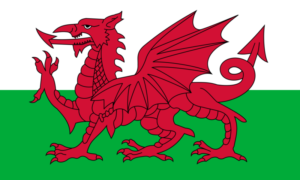 Get ready 2018, a new Criw Cymraeg has arrived for the Spring Term! The members are Louis the captain, Sophie M the vice captain, Sophie S, Zara, Reuben, Anwen, Stanley, Eloise, Ammar, Evan and last but not least, the creator/head of Criw Cymraeg the fabulous Mrs Logan! Every Wednesday at assembly they will be showing us a welsh game and will be giving out two certificates and two dragons; one for the infants and one for the juniors. 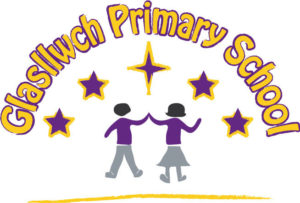 Listen up folks! We’ve got three new kids on the block! Two on block five and one on block four. The new folks on block five are Alesha & Tom, and the new kid on block four is Magic. We are so grateful to have such lovely peeps to join our loving and welcoming school! 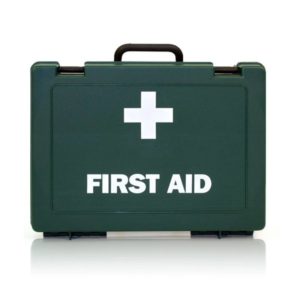 Dull of the same old clubs? Well wake up! There is a new club in town; it’s called First Aid. Would you like to be a doctor when you’re older? Well if so there is a new club in Reception for year 5 and year 6 run by Miss Edwards. It takes place on a Wednesday after school for twelve weeks! 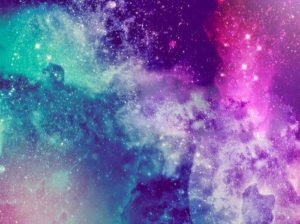 Okay….it isn’t actually space day (there’s no such thing) but the space expert Emma came in and took us on a underwater adventure and a space trip in our favourite rocket ship flying through the sky….sorry, let’s get back to what we were saying. Emma gave us 3d glasses and taught us so many crazy things about space. Some things she told us was there are humongous stars in the sky bigger than the SUN! Crazy right? In our underwater adventure we travelled through a whale’s mouth, landed in front of a sunk ship, passed by a old forgotten city and travelled through a tunnel of colours and all the way through we solved math questions.